Let’s face it – publicity has never been our strong point. It has not been uncommon that our organization opened the gates of an entire village of new houses, without even a photographer on hand to document the moment. That’s largely because Amma has always been focused on delivering services to those in need. This is as true now as it has ever been. She agrees to have her birthday celebrated only on the condition that the event is used to expand her charitable projects and help more people. On this, her 60th birthday, her organization is launching more and bigger humanitarian initiatives than ever before.

Back in 2008, in the months leading up to Amma’s 55th birthday, a few people decided that it was a shame that the world knew so little about what Amma had been able to accomplish, about how many lives she had touched, and about how many people she had inspired to donate their time and energy to make a difference in the lives of those less fortunate. To try to fix that, we built a website – the original embracingtheworld.org. We were all volunteers, and we did it in our spare time.

Fast forward five years – as Amma’s 60th birthday approached, we knew we wanted to build a website that truly did justice to the unique global phenomenon that is Embracing the World - a broad-based humanitarian movement inspired by one individual’s relentless commitment to selflessness.

We wanted to build a website that conveyed two clear messages:

1) Amma’s embrace, given to tens of millions of people, is the engine that has powered the rapid growth of this global humanitarian organization. Every project is started after someone brings their problem to Amma, and every volunteer joins after being inspired by Amma's compassion.

2) Embracing the World is doing just that – people inspired by Amma to serve are actively carrying out humanitarian initiatives on six continents. And the global community has begun to take notice: Amma’s vision, work and leadership have been praised by major media outlets as well as Nobel Peace Prize laureates, senior officials of the United Nations, presidents, and key figures in the battles against poverty and climate change.

We also wanted the website to serve as a showcase for the stunning photos and touching documentary films that have been made by volunteer photographers and filmmakers visiting our projects in the field.

We wanted to do all of the above, and we wanted to do it for free, spending zero dollars from Embracing the World’s operating budget, in order to ensure that money donated to help those in need does exactly that. That’s why everything on this website has been made by talented professionals donating their time – working nights and weekends – in order to share this message with the world. Everything that makes up this site – photos, videos, visual design, web development, writing – has been done for free.

And so, to Amma, on her 60th birthday, we would like to offer this gift. Not that she needs it, but if it serves as a partial testament to the power of what can be built by one woman’s selfless heart, that’s enough.

- From the Embracing the World Web Team 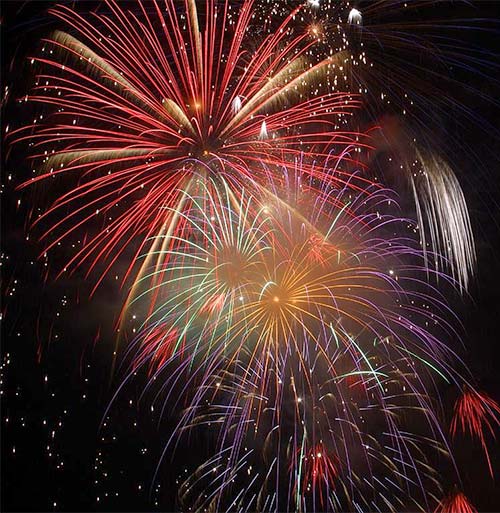 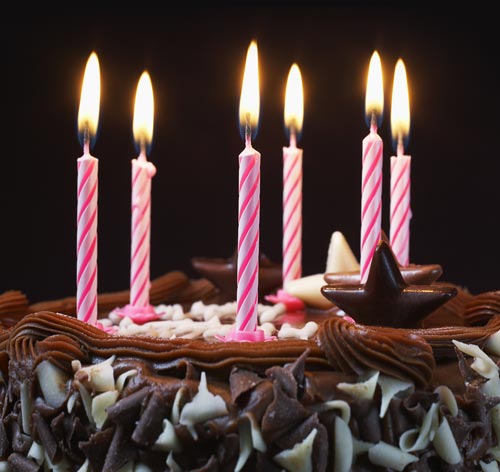 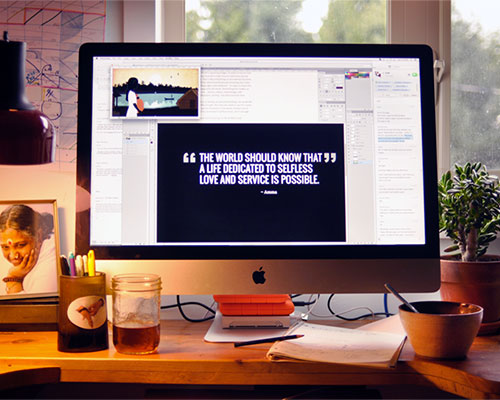